Commandos 3 Announced
Eidos Interactive, has announced the latest instalment in the multi-million selling Commandos franchise, Commandos 3. Currently being developed by Pyro Studios, the game will be released in Summer 2003 on PC. 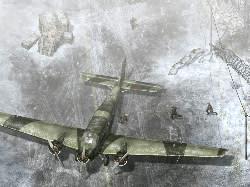 Commandos 3 is a tactical action strategy game set against the backdrop of World War II where you must take control of an elite group of Commandos as they venture deep into enemy territory. The game features an improved graphics engine, more realistic AI (artificial intelligence), and a greater variety of enemies and equipment. The structure of the game has been completely revamped; it is no longer mission based and instead features a strong narrative that drives the player through the game. Commandos 3 also promises to be more accessible and easier to play than previous games in the series.

Check out these never before seen screenshots from Commandos 3 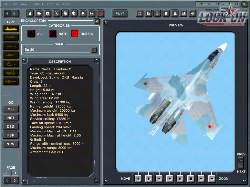 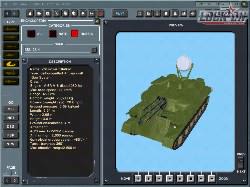