IL-2's Contrails: A New Dimension in Immersion
By Douglas Helmer 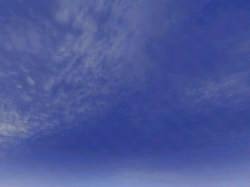 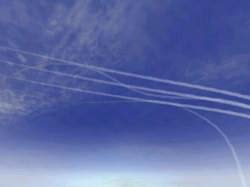 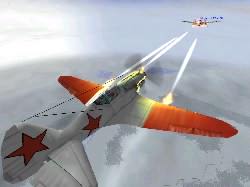 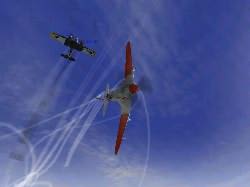 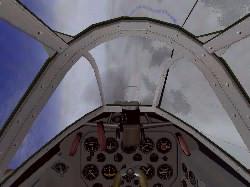 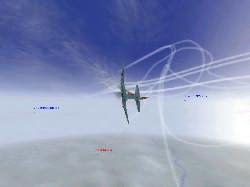 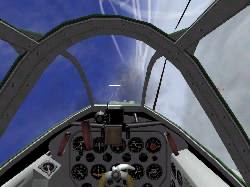 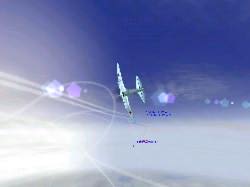 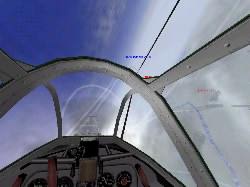 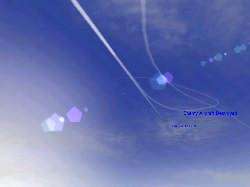 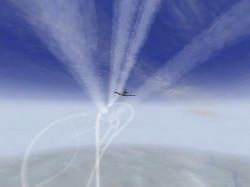 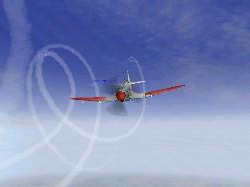